The seventh argument of system 7 is excitement. 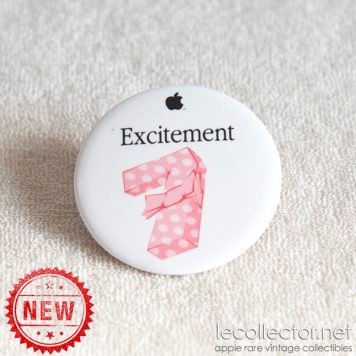